The new Civil Society Strategy is what it says on the tin – a strategy, not a strap line with optional baubles.

There is only so much that can be said about the jarring inconsistency of a government that waxes lyrical on the virtues of civil society whilst disregarding the local foundations on which it is built. And, as the Guardian recalled in its response to the new Civil Society Strategy published last week, I (amongst others) said quite a lot of it in 2010 and 11.

It is certainly unfortunate that the new Strategy was published in the very week that East Sussex, and the now technically bankrupt Northamptonshire County Council, were revealing the devastating impact of public spending cuts. It is easy to compare the relatively modest numbers attached to the initiatives in this report with the gaping deficits and to dismiss the strategy as Big Society 2018, “Ash tray on a motor bike” 2.0.

For a start, the “Big Society” was a speech, a marketing slogan (even the Oxford Dictionary’s “2010 word (sic) of the year”), but it was never systematically translated into significant and specific departmental objectives, far less operationalised. There was a brand and a handful of projects, some like Big Society Capital, initiatives of the previous administration happily continued though pointlessly rebadged. Otherwise precious little was to be seen.

The new Civil Society Strategy, in contrast, is what it says on the tin – a strategy, not a strap line with optional baubles. That’s why it is wrong and short-sighted to tally up the spending commitments (there aren’t many), take away the money that isn’t new (most of it), and rush to  a verdict.

We should instead judge this report by the standard that the authors set for themselves – as “a successor to the industrial strategy”, not as a set of spurious alternatives to state funded services. It’s an ambitious approach but without  the absurd guff of the “great transition” promised in 2010 and of greater long-term value than a shopping list of projects. In the current context, engaging with the “nitty gritty” makes far more sense than currying favour with the “itty bitty”.

This Strategy sets out a path towards reconfiguring and rebalancing power and responsibility on all sides, and I think it’s a good start. Not without limitations, but with the potential to be regarded as a significant milestone in the years ahead.

Towards a thriving community

The goal, a “thriving community”, is simply defined – “strong; financial, physical, and natural resources; and strong connections between people”. Not a million miles from Community Links’ own goal of a “Ready for Everything Community” and our work on social infrastructure.  Also like us, the authors recognise the importance of the “connections between the foundations of social value – people, places, social sector, private sector, public sector”, and the value of collaboration: “the whole is greater than the sum of the parts”.

“Social sector” is snuck into the narrative without fanfare, dispensing with the often overlapping, largely unhelpful and increasingly anachronistic lexicon of subsets and synonyms usually deployed. Using the term more widely would enable us all to focus on the service or the policy or the organisation that achieves the optimum public good or social value rather than the one that adopts a particular legal structure.

As is the regular convention with a government paper it is the name of the minister rather than the real author that makes the title pages. Here Jeremy Wright and Tracey Crouch get the credit, but Danny Kruger did the hard yards. Danny co-founded and led Only Connect and the West London Zone. He knows the territory, noting for instance that “many of our public services began life outside government including the National Probation Service…” (before, he might have added, being sold off to the highest bidder in the dogma-driven disaster of Chris Grayling “transforming  rehabilitation”).

Kruger’s experience seems particularly evident in the description of commissioners’ “often rigid focus on numbers, including budgets volumes and time scales, rather than on the relationships and flexibility which people and communities need”. And in his solution:

The government’s vision for public services in the modern era is one of collaborative commissioning. This means that in the future local players will be involved in an equal and meaningful way in how services are created and delivered. It means that all the resources of a community, including public funding, will be deployed to tackle the community’s challenges.

Citizen commissioners, the report further suggests, are one way of doing it. Details are thin, but if the concept of collaborative commissioning means anything at all (and I very much hope that it does), it would surely mean that what happened to probation and rehabilitation would never happen again. Anywhere. Radical stuff.

The section goes on to discuss the Social Value act – hitherto, very largely, a well-intentioned irrelevance. In future, government departments will be expected to “account for” rather than “consider” social value and to explore the potential for applying the act to “other areas of public decision-making such as planning and community asset transfer”. This captures exactly what I meant about the potential for this report to be regarded as a milestone. The linguistic change could prove to be a technocratic tweak, easily gamed, but used as-intended it could be significant.

There is more to like here than I have space to properly consider:

There are also mistakes and omissions:

From individuals’ acts of kindness to the work of charities and mass movements for change, people taking action is the bedrock of a strong society.

This is the stand out line, deceptively simple. Imagine the difference if it were to be the credo that actually underpinned government policy – not only in relation to the “social sector” but in education and health care, in employment and criminal justice. Even in deficit reduction.

Single departmental strategies cannot deliver such an outcome, but they can plot the path. I think this one makes a good start. 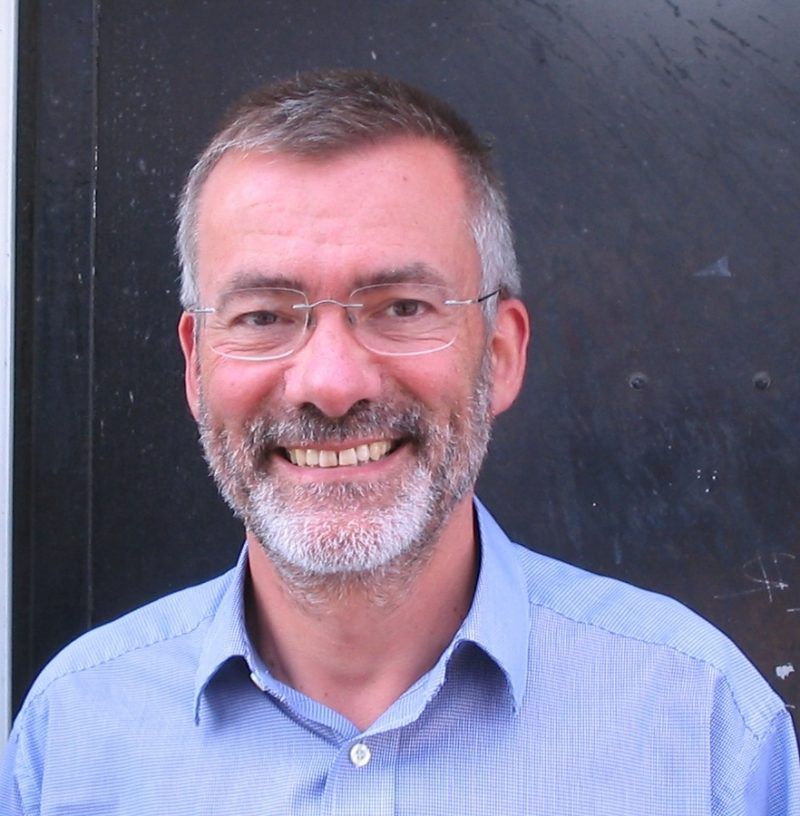 This Strategy sets out a path towards reconfiguring and rebalancing power and responsibility on all sides, and I think it’s a good start. Not without limitations, but with the potential to be regarded as a significant milestone in the years ahead.