The UK Government’s Chief Social Worker for Adults, Lyn Romeo, explains how Early Action is "the bread and butter of social work."

The future of Early Action

BritainThinks found some encouraging news for Early Action: 78% of the public think there is too much focus on problems that have already reached crisis point, rather than investing money early to prevent problems from worsening. However, 35% felt that the biggest problem with Early Action was shifting investment away from vital frontline services like the NHS and the fire service. Read our blog about the event.

If you weren’t able to attend, it’s not too late! We hosting a second event, focused on perceptions of Early Action, next Monday 10 December. We have a few spots left — please RSVP if you would like to join us.
You can find a PDF of our full report, What’s Next for Early Action, here.

Early Action: At the core of social care 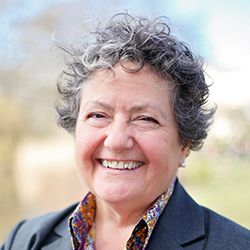 The UK Government’s Chief Social Worker for Adults, Lyn Romeo, responds to Matt Hancock’s focus on prevention in her recent blog entry, explaining Early Action is “the bread and butter of social work.”

Reflecting on last month’s new vision document about prevention, Romeo explains how Early Action is at the core of social work practice but there must be a focus on improving the lives of the most vulnerable in our community if we want to see results. She identified the following examples of good Early Action practice for social care:

ConnectWELL, a social prescribing service aiming to reduce pressures on front-line services by preventing the escalation of health conditions. Patients receive guidance and support by a ‘Health Buddy’ to access non-medical activities to help improve their well being.

The Ludic Artefacts Using Gesture & Haptics (LAUGH) research project, led by Cardiff Metropolitan University, is developing highly personalised, playful objects and exploring their effectiveness in improving the well being of those with advanced dementia. The research will inform policy regarding future care for the ageing population and indicate new priorities for research and innovation.

The Recovery Network , a relapse prevention program for those suffering from substance misuse and/or mental illness that supports them into secure accommodation, ensures they have access to therapy, and encourages individuals to build community connections to combat isolation. 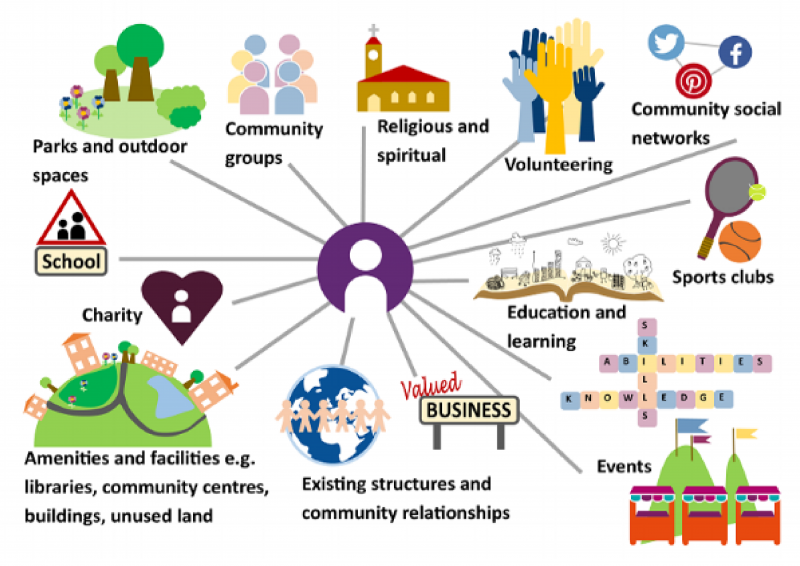 Speaking of social prescribing, the Health Secretary revealed plans to create a National Academy for Social Prescribing at an event held at The King’s Fund last month. Matt Hancock explained the numerous benefits of the initiative for the improvement of the health and well being of the population, including patients becoming proactive in taking care of their own health.

Backing this initiative with a pledge of £4.5m, Hancock hopes to provide an alternative to pharmaceutical drugs to reduce NHS costs and the over-medicalisation of patients. The Academy will be designed in the coming months as an online platform that will allow users to share information and training about effective social prescribing solutions.

A vision for London

The Mayor of London’s Health Inequalities Strategy also aims to make social prescribing a routine part of community support across London. Collaborating with the Healthy London Partnership, the NHS, The Social Prescribing Network and others, Sadiq Khan is designing a 10 year social prescribing vision for London to help the most vulnerable Londoners benefit from social prescribing. Read the draft vision and submit your views to the committee here.

Home Secretary Sajid Javid has announced the successful bids for the Early Intervention Youth Fund as part of the Government’s Serious Violence Strategy.  29 projects have been chosen to receive the £17.7m funding over the next two years to divert young people from becoming involved with gangs and crime through an Early Action approach.

The projects include safeguarding those at risk of gang exploitation and criminal involvement, preventing ex-offenders from re-offending and encouraging them to make positive choices, supporting families with children at risk of engaging in serious youth violence, and helping to mitigate social factors that drive young people into police custody e.g. poor mental health or substance misuse.