Early Action-focused projects such as the Campaign Against Living Miserably (CALM) and Alright Mate are actively tackling male suicide by challenging the cultural barriers and gender expectations that discourage men from seeking help for mental illness.

Scotland has become the first country in the world to provide free menstrual products to their students in an effort to tackle period poverty. Recent research found 15% of women in England and 25% of women in Scotland struggle to access the sanitary products they need and are having to use other products that entail significant health risks. Many students have also reported missing school and work due to health issues deriving from menstrual inequalities. 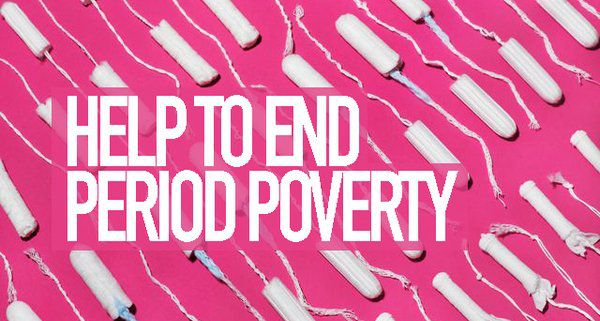 Social enterprise companies such as Bloody Good Period, #FreePeriods, the Homeless Period Project, and the Red Box Project have helped to alleviate the increasing demand for free sanitary products. However, the problem is much too large for them to eradicate alone and calls for a serious Early Action approach.

The £5.2m scheme aims to ensure Scottish students are given the basic right of hygiene regardless of their income, as well as fight the stigma attached to issues around menstrual health. We hope this Early Action initiative will pave the way for other countries to join the movement.

Male suicide rates on a downward trend since 1981 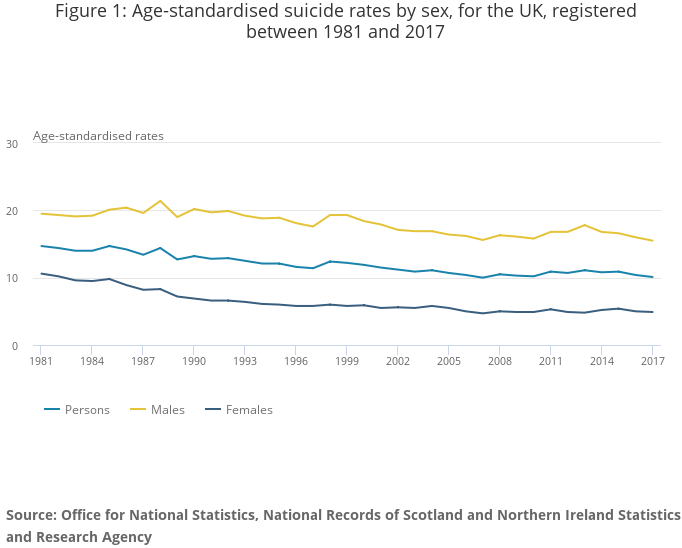 Early Action-focused projects such as the Campaign Against Living Miserably (CALM) and Alright Mate are actively tackling male suicide by challenging the cultural barriers and gender expectations that discourage men from seeking help for mental illness. These campaigns have been offering helpline support to men in the UK and pushing for changes in policy and practice to invest in reducing stigma around men’s mental health.

We believe that the focus in recent years on suicide prevention to tackle the higher rates in men has contributed to this. Added to this, reducing stigma around men’s mental health and encouraging men to open up and seek help when they are struggling has been beneficial. We must all continue to target expertise and resources at preventing men from taking their own lives and to reduce suicide across the board.

The current debate on adult social care is centered around the urgent need for funding reform. Power to Change Research Institute’s open research grants programme has funded a report by the New Economics Foundation that aims to communicate the role community businesses play in sustaining social care. 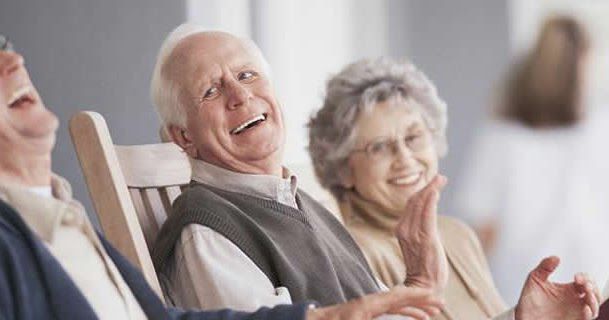 The report recommends that the government should consider investing in community-led care models to build the community’s confidence and skills, which they can use to help establish organisations that empower them to take control of their health. But in order for this to be transformative, the demand for adult social care needs to be reduced. Our Looking Forward to Later Life report explained how improving health and well being among community members to prevent them needing social care in the first place can only happen if Early Action is implemented.

A recent article has highlighted the findings of research conducted by physician Dr. Nadine Burke-Harris, which showed people who have lived experience of childhood trauma are more susceptible to poor physical health later in life. The study found those who score high on the ACE test (Adverse Childhood Experiences) have a higher risk of developing serious health problems such as heart disease regardless of whether or not the person leads a healthy lifestyle. Dr. Harris explains how the repeated exposure to extreme stress as a result of ACEs affects how one’s body develops.

Acting early to prevent ACEs, which would improve long-term health reinforces our philosophy highlighted in our 100 Days for Early Action report from 2015 about anticipating and being prepared to tackle problems before they have a chance to occur rather than depending on acute services to pick up the pieces.

The New Zealand government is implementing principles of Early Action into their Child Poverty Reduction Bill. As the UK Prime Minister tells the Conservative conference that “austerity is over”, might the time be right for such a forward thinking approach in the UK?