This month, The Health and Social Care Secretary Matt Hancock shared his for a “new 21st century focus on prevention”. The government launched a new National Hate Crime Plan which is part of their wider strategy to combat hate crime.

The Health and Social Care Secretary Matt Hancock gave a speech this month in which he shared his vision of how to encourage people to take more responsibility in managing their own health. This will form part of the Government’s latest NHS strategy focusing on prevention. 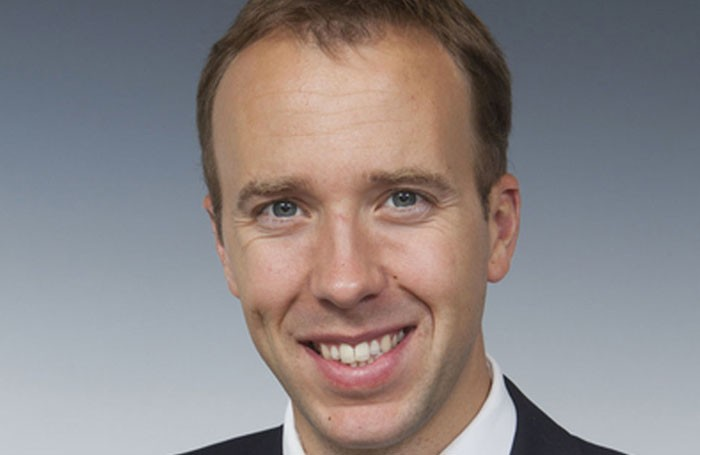 The government released a green paper called ‘Prevention is better than cure’ describing Hancock’s vision for a “new 21st century focus on prevention,” which outlines how Early Action as a strategy works, saving both lives and money. In the paper, Hancock explains how he wants public health bodies to explore how data and technology can be used to offer people personalised health advice.

We await the NHS 10 year plan with great interest. It will be published next month and will reveal whether all this talk of prevention is a serious strategy being backed with serious money.

Elsewhere, others are pursuing mechanisms to tailor health advice to individuals’ personal details. Public Health England are exploring how to build a model that uses factors such as an individual’s location, class, lifestyle and demography to predict health risks and prevent people from becoming ill. Local authorities are now using predictive algorithms to identify the risk of children being exploited by gangs. Research from Simplyhealth and the Social Market Foundation’s report found working class families have less information about how to prevent illness.  The strategy will need to consider how health inequalities like this will be addressed to make a real difference.

Similarly, Shift and NCT, the UK charity that supports parents during their children’s first 1,000 days, have designed HelloTip to offer tailored tips for parents based on their personal information (this is currently in closed beta).

Early Action for the future

A recent report by the Early Intervention Foundation explains how Early Action works to support child development and improve outcomes for children and young people. It sets out key actions needed to push the Early Action agenda forward. 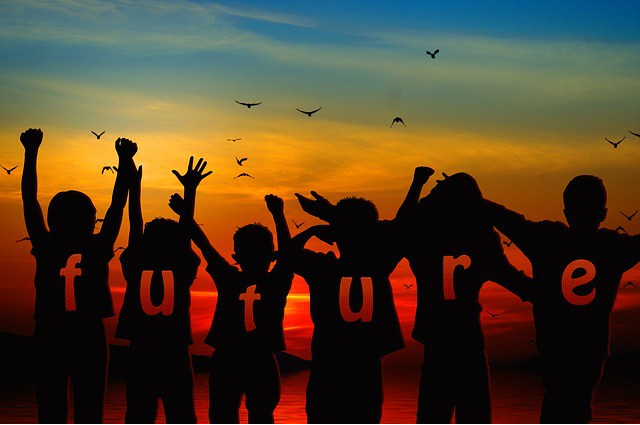 The report reviews the progress of Early Intervention to date, highlighting significant barriers that obstruct its potential such as lack of long-term investment and the excessive focus on short-termism, and the need for more evidence-based approaches. It then suggests the way forward to ensure Early Intervention is funded and used in the future. The growing body of evidence shows how early support for children can improve their physical, cognitive, behavioural, social and emotional development, but can also improve future outcomes by preventing substance misuse, crime and poor health.

Food charity Sustain’s Children’s Food Campaign has been working to improve children’s dietary health by ensuring that high-quality, nutritious food is available to them. So far, they have won their campaign for a sugary drinks tax, put in place restrictions on children’s food advertisements and put food education back on the curriculum for Key Stage 2 and 3 students. Read more about their achievements here.

The government has launched a new National Hate Crime Plan to prevent discrimination against people because of their identity. This campaign is part of the government’s wider strategy to combat hate crime. Last month, following two months of implementation, the government reviewed and updated its Hate Crime Action Plan and recommended challenging the attitudes and beliefs that nurture hate crime in an effort to prevent it from happening in the first place. 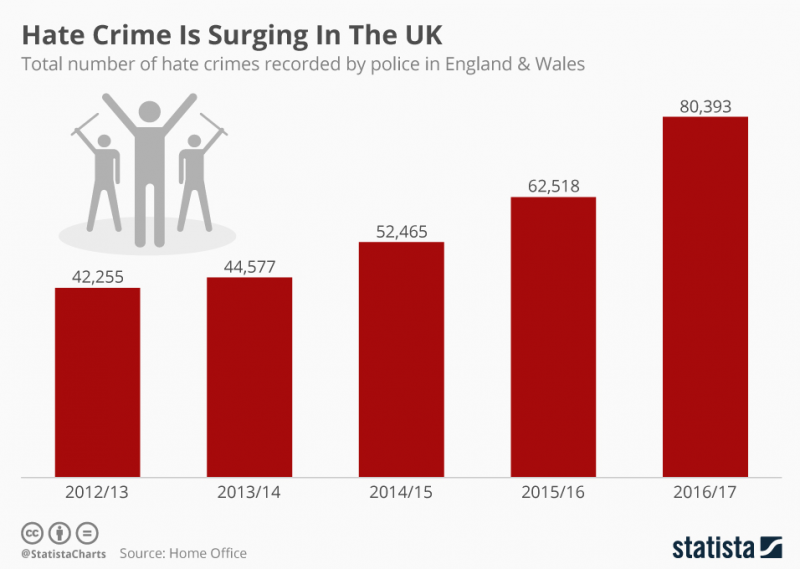 Nearly £800,000 of funding has been allocated to places of worship vulnerable to hate attacks across England and Wales through the Places of Worship scheme. This includes 9 churches, 22 mosques, 2 Hindu temples and 12 Sikh gurdwaras (synagogues are covered under a separate scheme). Additionally, £1.5m will be given to groups such as the Anne Frank Trust and Kick It Out, which aim to challenge prejudice. Anti-bullying interventions in schools will also receive funding from 2019.

The Office for Students will also provide over £480,000 for 11 new projects to tackle religious hate crime. Durham University’s Equality, Diversity and Inclusion Unit has received £50,000 of this for their two-year Hate Crime Project. The project will document  the experiences of members of the university community, encourage people to report hate crime, and offer support to victims.