“We know the power of vaccines to prevent killer diseases and reach children, including those who may not have immediate access to the doctors, nurses and health facilities they need to save them when severe illness comes." Dr Matshidiso Moeti, WHO regional director for Africa. 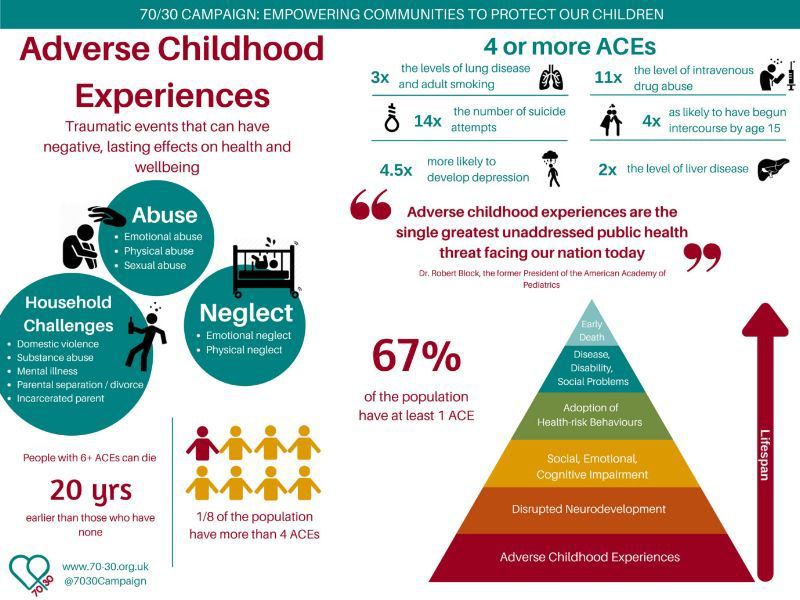 Early Action to tackle Adverse Childhood Experiences (ACEs) could result in less criminal activity and reduce overall costs to the criminal justice system, according to a new report by Bangor University. The research found that 84% of the male prison population had endured childhood adversity compared to 46% of the Welsh population as a whole. In addition, four or more ACEs were related to more serious offending and recidivism. Another study by Public Health Wales estimated that preventing childhood adversity could reduce levels of violent crime by up to 60%. The study suggests reducing ACEs will promote safe environments, support parents to develop their capacity, and change norms of behaviour. 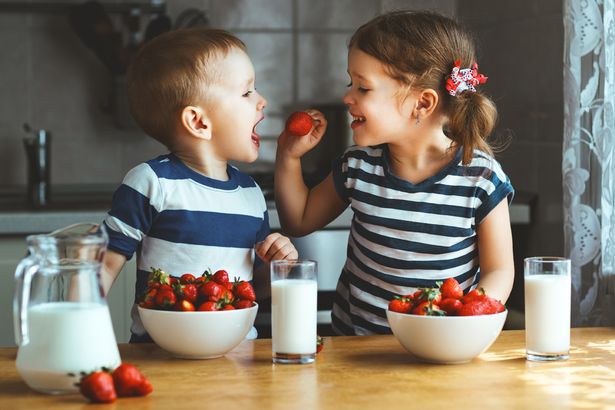 Leeds has become the first UK city to see a reduction in child obesity. Susan Jebb, Oxford professor of diet and population health, studied the city’s statistics and found that childhood obesity in Leeds dropped by 6.4% in the past four years, with the greatest gains amongst children from the most deprived families. While the success likely comes from a number of initiatives, the work of the Health Exercise Nutrition for the Really Young programme, or Henry, has been identified as a contributing factor. Henry focusses on children under 5 and encourages parents to make healthy food choices and to involve their children in meal planning. In addition to working with Henry, Leeds City Council also trained staff working with pre-schoolers in healthy eating and encouraged activities such as dance to get young children active.

Malawi will be the first of three countries in Africa to pilot a vaccine to prevent malaria and “potential[ly] save tens of thousands of children’s lives,” says the World Health Organisation (WHO). Children under the age of five in Africa are the most vulnerable to the disease, accounting for two-thirds of malaria deaths. This preventative effort will be used alongside traditional tools to prevent transmission of the disease, such as bed nets.  The scheme aims to reach 360,00 children in Malawai,  Kenya and Ghana annually.

The pilot will also collect evidence in a number of areas, including reduction in child deaths, vaccine uptake, and vaccine safety. “It may not sound like much but we’re talking about 40% reduction in severe malaria, which unfortunately still has high mortality even when you have good access to good treatment,”  said Dr David Schellenberg, scientific advisor to WHO’s Global Malaria Programme.