The Welsh Well-being of Future Generations Act came into force two years ago with support from the Early Action Task Force. It aimed to improve long-term living standards in Wales by putting in place seven well-being goals.

Well-being of Future Generations: Checking in with Wales

The Welsh Well-being of Future Generations Act came into force two years ago with support from the Early Action Task Force. It aimed to improve long-term living standards in Wales by putting in place seven well-being goals. The goals (as shown on the diagram below)  aimed to implement Early Action on a long term basis to tackle issues such as poverty, ill health, poor air quality and low-quality jobs. 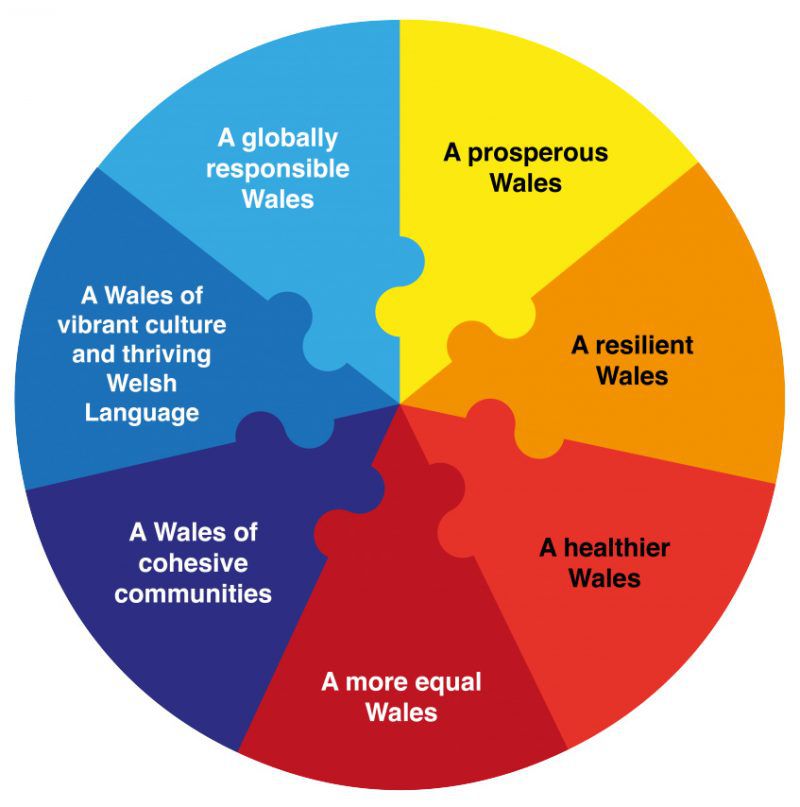 The Future Generations Commissioner (FGC) and the Auditor General for Wales (AGW) have both released reports this month with an overview of the progress Wales has made since the FGC’s  last report in 2017. The reports outline how the  44 public bodies required to carry out sustainable development have worked to apply the Act’s objectives to everything they do, in compliance with the five ways of working. 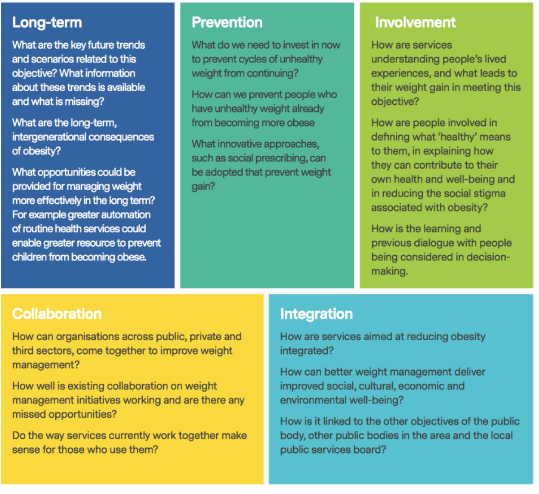 The reports showcase a number of case studies demonstrating how public services have reached the seven goals. It is still early days to be seeing results but both the FGC and AGW are hopeful the Act will bring about a collective change for the better. One challenge mentioned in the reports, and relevant to Early Action practice, is the prevention of adverse childhood experiences (ACEs). We will be interested to see how public bodies approach this sensitive issue.

In a recent interview with the Irish Examiner, Dr Eva Orsmond, director of the Orsmond Clinics, which specialises in the treatment of diabetes and obesity, says Type 2 diabetes can be overcome through lifestyle changes. This kind of Early Action, she believes, is vital to reducing the Type 2 diabetes epidemic, and strategies to resolve the issue should not be based solely on acute services.

We need to start the prevention with our children. Children should be weighed and their height measured and developmental milestones monitored in school setting.

Professor Eva M. Vivian from the University of Wisconsin-Madison similarly found that the prevalence of Type 2 diabetes in children will continue to rise until effective measures are taken to prevent obesity. This requires a well-balanced, low fat, high fibre diet, combined with physical activity.

This idea has been translated into action in the US, where Eli Lilly and Co. have partnered with Sigilon Therapeutics and Indiana University’s Richard M. Fairbanks School of Public Health to launch a five year, $7 million diabetes prevention and management pilot project. It will be implemented  in three neighbourhoods with significant health disparities in the city of Indianapolis.  This Early Action initiative aims to reduce people’s risk of developing diabetes by creating an environment that supports the control and prevention of diabetes. They are encouraging people to be screened,  increasing access to healthy food and stressing the importance of exercise and self-care. Watch their campaign videos here.

A recent report by the charity Place2Be and Pro Bono Economics calculated that every £1 invested in mental health at school-age has a return of more than £6 for society as a whole, mainly through higher employment and earnings and lower rates of truancy, crime, smoking and depression. 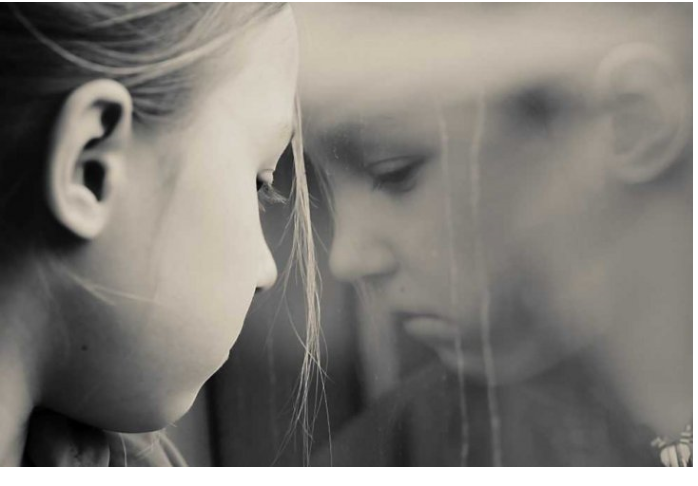 Unfortunately, the current funding environment limits local authorities’ ability to offer Early Action services. A report by the Education Policy Institute found local authorities have been forced to cut Early Action services since 2010, as well as use their budget reserves, just to maintain statutory services. It also found over half of councils’ children’s services in all regions except London were rated ‘Requires Improvement’ or ‘Inadequate’ by Ofsted. Shadow Health secretary Jonathan Ashworth says with child poverty on the rise, the pressure on children’s services will not decrease without adequate spending.

The NSPCC recently found that schools’ mental health referrals have increased by over a third. To tackle this challenge, the Duchess of Cambridge has launched a mental health website for primary schools, noting that Early Action can stop problems developing later in life. The Early Action Task Force will monitor the progress of this strategy.

Further to our February bulletin about the “frequent flyers of the NHS”, here’s a great story: The patients who dial 999 dozens of times a year.