Sophie Howe, the world’s first Future Generations Commissioner, who was appointed in Wales in 2016, describes her role as “ensur[ing] that political decisions taken today don’t compromise the interests of Welsh citizens tomorrow”.

Early Action for the planet 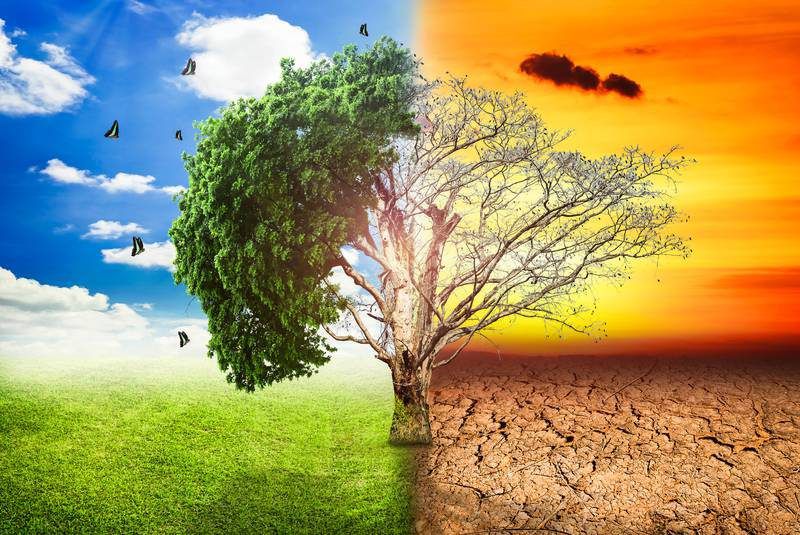 This month the Canadian government amended sustainable development legislation to protect future generations by supporting clean growth, healthy ecosystems, and sustainable communities across the country. The amended legislation will give elected officials more power to hold the Government to account and encourage over 90 organisations to take a co-ordinated, Early Action approach to prevent environmental crisis. “This is an important step to bolster our federal sustainable development strategy, and to ensure it’s done in a transparent and effective way,” said Catherine McKenna, Minster of Environment and Climate Change.

Canada is not the only country legislating to protect future generations — similar measures have been taken in Hungary, Israel and Wales. Sophie Howe, the world’s first Future Generations Commissioner, who was appointed in Wales in 2016, describes her role as “ensur[ing] that political decisions taken today don’t compromise the interests of Welsh citizens tomorrow”.

The Commissioner’s work, informed by five “ways of working” and seven well-being goals, takes an Early Action approach to issues such as climate change, poverty, low-quality jobs and population growth, rather than burdening future generations with the consequence later. 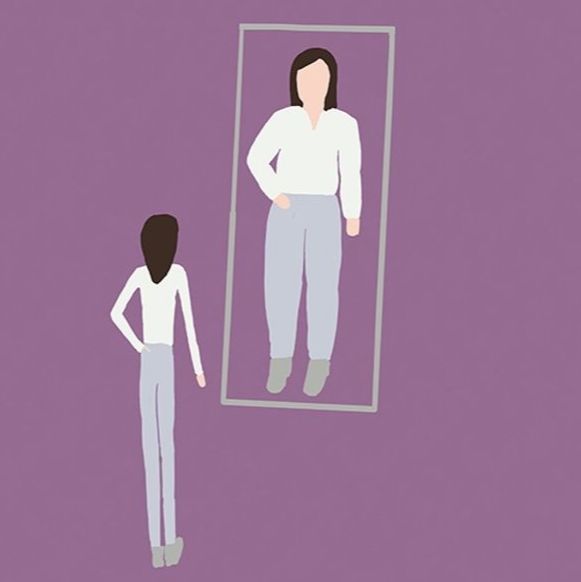 The NHS announced plans this month to reduce hospital admissions for the eating disorder Diabulimia by piloting a mental health treatment programme. Diabulimia is a condition where people with Type 1 Diabetes restrict their insulin intake in order to lose weight.

Two in five women and one in ten men with Type 1 Diabetes suffer from the condition. In addition to therapy, treatment will include coaching to address rising concerns about young people’s exposure to unrealistic body images on social media. If successful, this pilot could demonstrate an innovative approach to preventing other eating disorders. Beat, the leading eating disorder charity, estimates that more than 1.25 million people in the UK are suffering from an eating disorder. 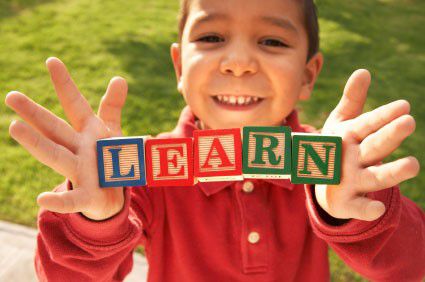 A new report released by the Commons Education Committee, entitled Tackling Disadvantage in the Early Years, has accused the government of having “good intentions” but a “confused approach” when it comes to tackling the attainment gap between better and worse off children. The select committee was highly critical of the flagship 30 hours childcare policy, which they argued is “entrenching disadvantage”, and recommended that “the government should reduce the earnings cap for the 30 hours childcare and use the extra funding to provide early education for disadvantaged children.”

Another cross-party group of MPs on the Health and Social Care Committee have also drawn attention to early years policy this month. The Committee has warned that cuts to children’s centres, health visiting and services to support parents have undermined early years support to families, meaning that one third of children are not “school ready” by the time they are aged five. They have also called for a new, cross-government early years “revolution”, citing positive approaches taken in Scotland, Wales and Northern Ireland, in order to tackle Adverse Childhood Experiences (ACEs). ACEs have been linked to increased chances of poor health in later life, substance misuse and violence. 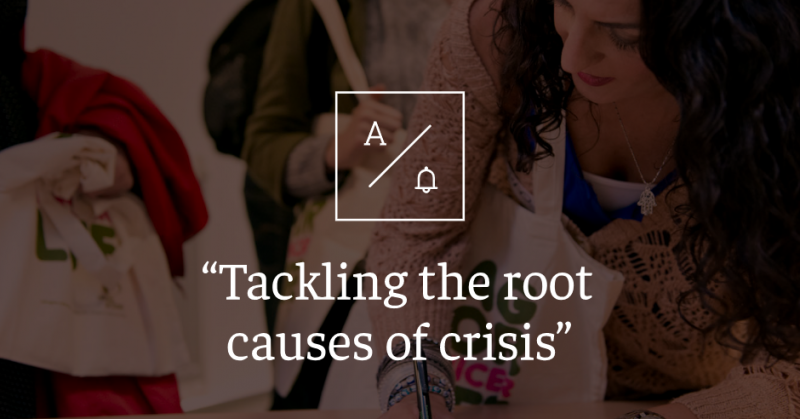 Brushstrokes is part of the Asylum Early Action Programme led by Refugee Action. Below they tell us about the exciting impact of their Early Action approach.

Based in the West Midlands, Brushstrokes provide outreach and befriending services alongside information and advice for people seeking asylum, which enables people seeking asylum to negotiate key stages of the asylum process and prevent them falling into crisis. A core partner on the Asylum Early Action Programme, Brushstrokes are developing preventative ways of working and embedding this learning across the organisation.

Their proactive outreach service helps them reach groups affected by health issues, a lack of childcare and who are geographically isolated, and plan and foresee problems to engage with people much earlier in their asylum journey.  In the past two months, over half of their cases came from their outreach work. They found that meeting people at their accommodation builds trust and helps Brushstrokes understand the type of support they can provide. Project Manager David Newall is confident that without this contact, most of these individuals would be unrepresented in their asylum case, preventing them accessing justice with dire consequences.

A key component of Brushstrokes’ Early Action work is delivering Asylum Guides, a legal education programme supporting people seeking asylum to understand the asylum system and feel more confident throughout their asylum journey. They receive support to find a solicitor, understand the legal context of their asylum claim, their entitlements and what happens after a decision is made. In their final meeting, a client enquired about training to become an Asylum Guide so he too could help others. He summarised the impact of the project in the most honest and illuminating way:

“I hope many people can get the same help in the future. Many people misunderstand the process, so it would be very good for them to have the same support. Thank you again. The project should be announced publicly for more people to access.”

To learn more about Brushstrokes’ work, Asylum Guides or the Asylum Early Action partnership, please get in touch.