This month, Community Links published the findings from its Community Conversations project which engaged with over 200 people on the issue of knife crime and youth violence in Newham. 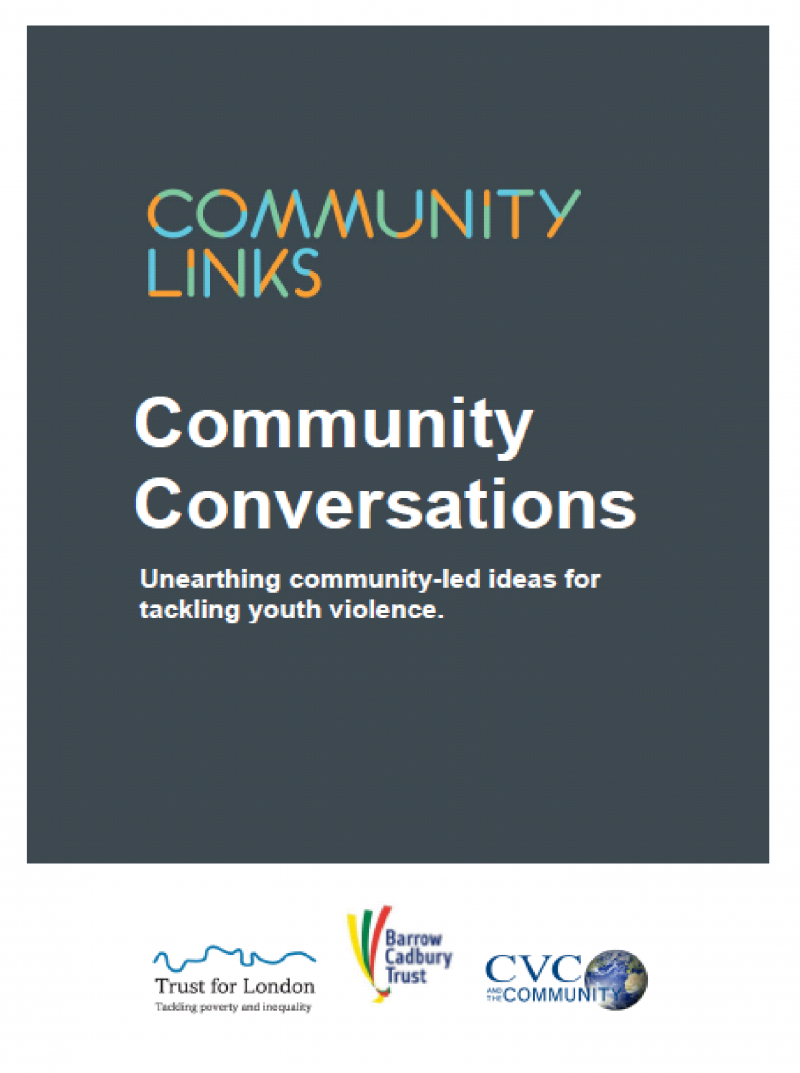 This month, Community Links published the findings from its Community Conversations project, which engaged with over 200 people on the issue of knife crime and youth violence in Newham. We started this project in reaction to the growing number of violent deaths in London, and especially in East London. We  heard significant support from local residents for earlier interventions to build emotional resilience and create positive opportunities for young people.

It seems like each week has brought a new tragedy: at the time of writing the report in mid-December, there had been 125 violent deaths in London in 2018, 72 of which were fatal stabbings. We spoke to people across Newham about the causes and consequences of knife crime and youth violence, and potential solutions. You can read the report here, or check out this blog post about our findings. 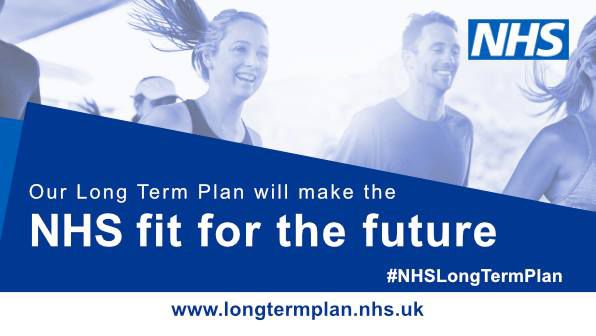 The Prime Minister has announced the government’s health priorities in the new NHS Long Term Plan alongside a pledge to increase the NHS annual budget by £20bn by 2023/2024. The plan takes an Early Action approach, recognising that it is far cheaper to treat diseases such as cancer before they have progressed – an important fact as the NHS is increasingly having to do more with less.

The plan focuses on primary care and raising awareness about lifestyle choices to empower people to make informed choices for better health. Mental health support is also on the agenda, with Early Action being taken in schools to prevent common disorders such as depression and anxiety from escalating and lasting into adulthood. 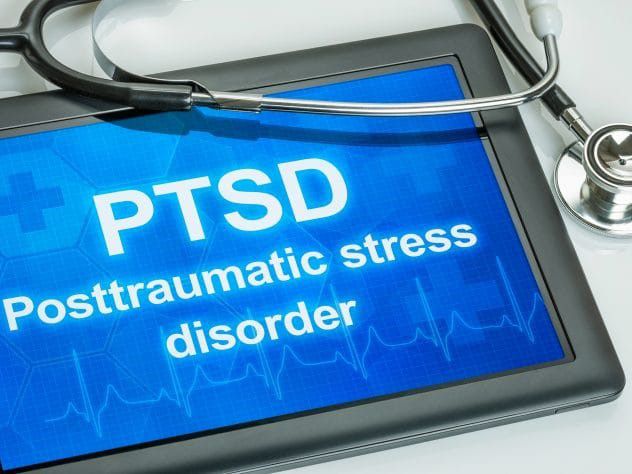 New findings by psychiatrists from the New York University School of Medicine have demonstrated that predicting Post-Traumatic Stress Disorder (PTSD) can be done much sooner after someone experiences trauma than previously thought. Using a new analytical model, accurate predictions can be made in the immediate aftermath of patients’ experiences of high impact stress or shock. PTSD is difficult to treat, but knowing whether a patient is likely to develop PTSD could assist health professionals to identify and intercede more quickly. Early interventions for PTSD — such as cognitive behavioural therapy — have been shown to be effective in treating the disorder, especially in the emergency room setting. 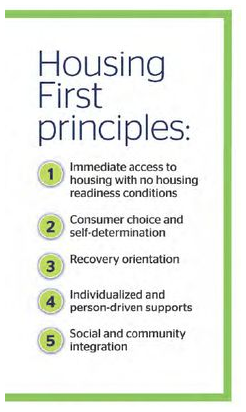 In an article in The Irish News, Charlie Mack (CEO of Extern, a leading social justice charity in Northern Ireland) identified Early Action and joined-up working as the two crucial steps to reducing and preventing homelessness.
Mack acknowledged the importance of building more houses and ensuring empty buildings are fully reinstated, but said much more could be done to prevent homelessness from occurring in the first place.
Of the 1,500 clients who Extern supported with homelessness issues last year, 50% had mental health as their primary need. Mack stressed the need for appropriate wraparound services to enable individuals to develop confidence, skills and support to live independently. Mack also encouraged agencies to take a joined-up approach. Pointing to the success of Finland, the only European country where homelessness is decreasing (thanks in part to its “Housing First” approach), he highlighted that this has been possible because the central government and municipal authorities have committed to tackling the issue together.