This months bulletin highlights include: How Early Action as an approach can support asylum seekers navigate the system. New research which indicates volunteering as a preventative approach to tackling loneliness. Finally, how Croydon Council used early intervention to prevent 2,000 people from becoming homeless. 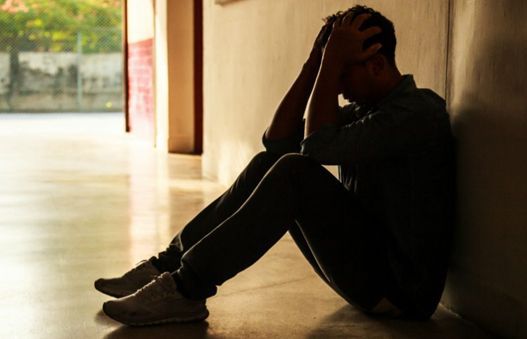 This month we have a guest contribution from our friends at Refugee Action. Lora Evans discusses below how they are taking an Early Action approach to supporting asylum seekers.

“The inefficient and inhumane UK asylum system is the root cause of many crises experienced by people seeking asylum. As a sector, we primarily address the symptoms of these crises – poverty and homelessness caused by refused asylum claims. We need to re-imagine how we tackle these problems.

Partners are working on supporting people to navigate the asylum system, through the introduction of the innovative Asylum Guides model; casework that better prepares people to present their asylum case to the Home Office; finding long-term routes out of homelessness through access to legal advice; and re-designing supportive drop-in environments to better meet beneficiary needs.

We believe there is a need, and a great opportunity, to bring an Early Action approach to supporting people at all stages of the asylum process. We are looking now to sector partners to join us, share best practice and help us build momentum to bring about a step-change in the way that asylum services are designed and delivered.

We are launching our work and a new digital development platform at an event in Leeds on 4th April. Follow our progress #AsylumEarlyAction.” 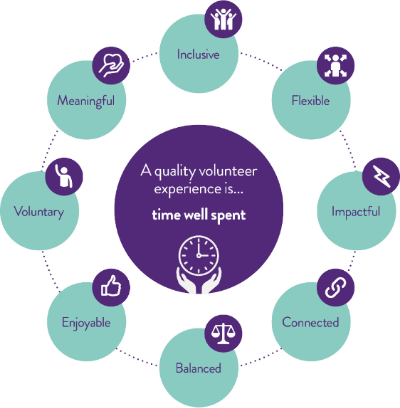 New research by YouGov, on behalf of the National Council for Voluntary Organisations (NCVO), makes the case for volunteering as an Early Action approach to tackling loneliness. In a survey of over 10,000 volunteers across the UK, 68% said volunteering helped them feel less isolated, and an even higher rate of 18-24 year olds reported this (77%). Others reported that volunteering had improved their mental health or given them a purpose. NCVO trace these effects to the opportunities provided by volunteering for connecting with other people. 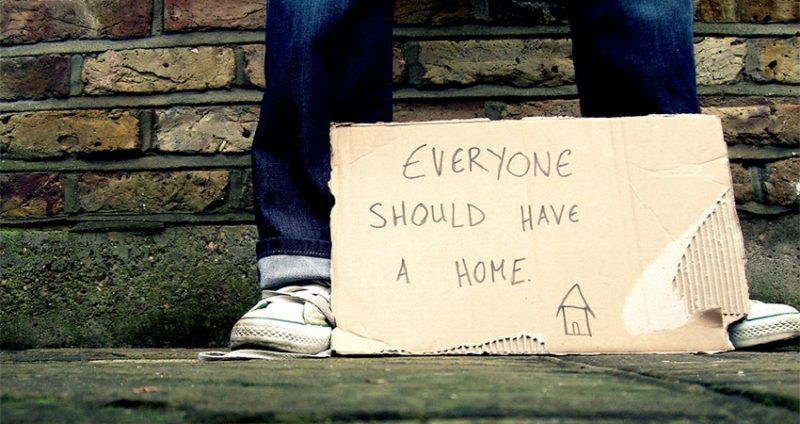 Croydon Council successfully prevented 2,000 people from becoming homeless last year, building on previous years of success. The Council calls the Gateway programme, which started in 2016, its early intervention welfare service. Using data that they hold about their residents, they are able to identify households at risk of homelessness and provide tailored assistance to people before they reach crisis point.

Over 17,000 residents received budgeting advice, over 4,700 Universal Credit claimants got support with personal budgeting and / or digital skills, nearly 500 residents attended budgeting, employment, debt and housing workshops and 217 were helped into work. In addition to keeping people in their homes, this has resulted in over £4 million in savings. The Council partnered with Policy in Practice, who recently published a case study of the Council’s work.