Jacqui McCluskey, Director of Policy and Communications at Homeless Link, said: “There are at least 600 women sleeping on our streets every night, and thousands more who are hidden from sight, homeless and without a safe, secure place to live..." 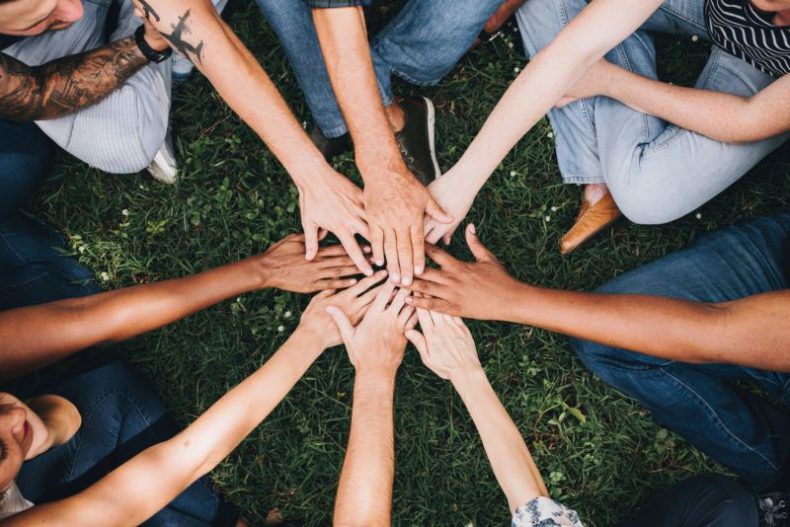 The 10-year initiative, which is tasked with raising a further £100m through social investment, aims to invest in evidence-based programmes and services that reduce the risks of young people becoming involved in violent crime and behavior. The Fund will also seek to build on this evidence base by learning from a range of promising and innovative approaches.

The CEO of Impetus, Andy Ratcliffe, said “This is a significant and sustained investment that puts prevention at the heart of efforts to tackle youth crime and violence”. Community Links has previously argued for further investment in Early Action to tackle youth violence in our Community Conversations report. 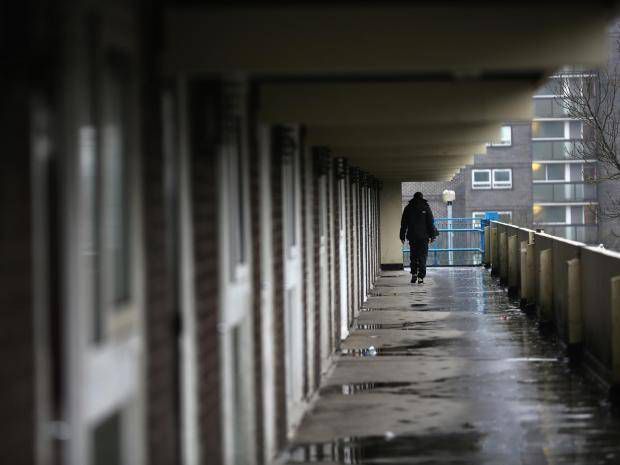 A new report by the Wales Centre for Public Policy stresses the need for “early intervention” to prevent more households going into debt and council tax arrears.  The report highlights the importance of developing “personalised and proactive support” that could reduce the risks to households falling into debt arrears and homelessness.

At least 62 people in England and Wales in 2016-17 were sentenced for failing to pay their council tax. Since then, the Welsh Government, in partnership with local authorities, established a Council Tax Reduction Scheme (CTRS) and figures from 2016-17 show it helped 291,891 households, providing £253m in financial support.

Recommendations from the report include: building trust with residents responsible for paying council tax and social rents; easing access to partnered referral services; and improved access to independent specialist help. 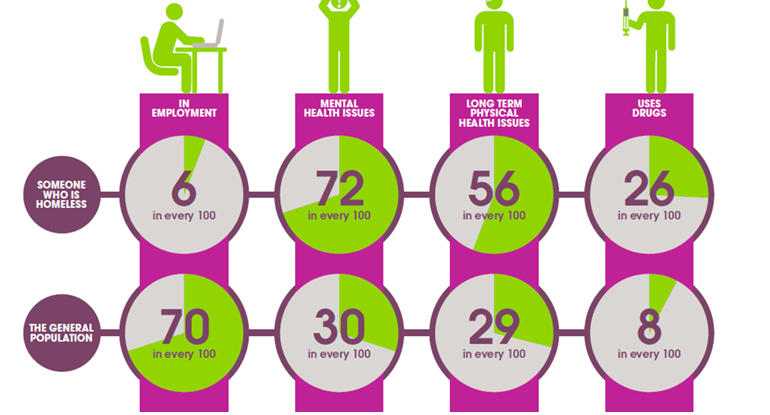 Homeless Link have received £2 million from the Department of Culture, Media and Sport to deliver a preventative onward grants programme aimed at tackling homelessness among women.

In response, Jacqui McCluskey, Director of Policy and Communications at Homeless Link, said: “There are at least 600 women sleeping on our streets every night, and thousands more who are hidden from sight, homeless and without a safe, secure place to live. Women experience homelessness differently to men and need different types of support, which is often not there.

“This is why we are delighted to receive this funding from the Tampon Tax Fund, which will be distributed to front-line organisations of all sizes to enable them to develop and deliver effective, gender and trauma informed services for women experiencing homelessness.