Here is this month’s round up of Early Action updates. We’re always looking for examples of good practice, so if you’re involved in an Early Action project that you’d like us to look at, and potentially include in future bulletins, please let us know by email!

The Homelessness Reduction Act came into force this month. English housing authorities now have the statutory obligation to extend their services to everyone threatened with homelessness, rather than just those at priority need.  The government has committed £61 million for councils to assess people at risk of homelessness 56 days before losing their home in hopes of reducing homelessness, similar to the 2014 Welsh Housing Act.  It builds on an Early Action framework and requires public authorities to inform the housing authority of anyone facing homelessness. Figures in January showed a 169% increase of rough sleeping in England since 2010. The Homelessness Monitor highlighted this as a consequence of Local Housing Allowance reforms which restricted lower income households’ access to the private rented sector. 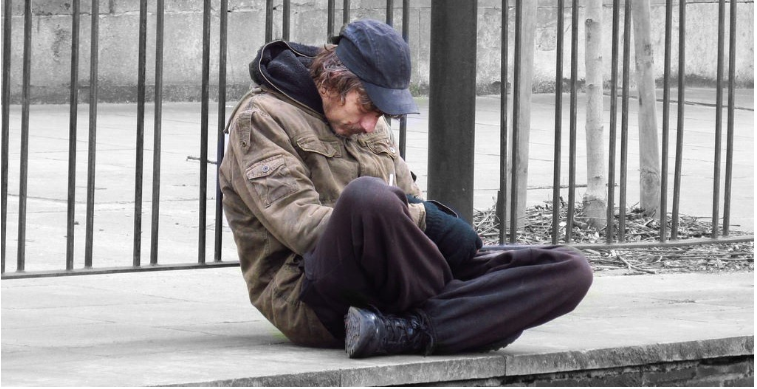 Finland’s recent success with their implementation of the Housing First model as a mainstream national policy demonstrated how offering permanent affordable accommodation to people experiencing homelessness rather than handling the rising rates is actually more cost-efficient. The model is built on the belief that housing is a basic human right. Providing stable housing defeats half the battle in resolving other health and social problems, however, with the demand for housing exceeding supply, it is near impossible to apply the Housing First model in England.

The Act has been criticized for failing to address the root causes of homelessness such as the shortage of acceptable, affordable accommodation and the lack of help available to handle the aftermath of welfare reform and austerity cuts across the last five years. Councils are being overwhelmed with the amount of people they are being left responsible for which has resulted in more temporary staff being employed by councils, increasing their internal cost. This raises the question: is £61 million enough?

We will pay close attention to how this policy will work in practice.

Homelessness is not the only statistic on the rise in the UK. The past few months has seen the worst number of homicides in the British capital since 2008, particularly among youth. Shocking new statistics found the murder rate surpassed that of New York City in the space of a short couple of months. While budget cuts to police services are putting law enforcement under strain, this is only one part of the puzzle. 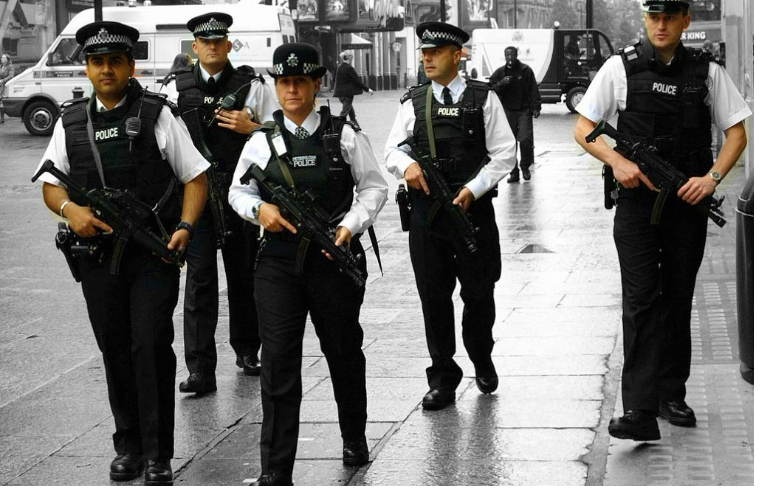 The Independent identified UK austerity and childhood adversity to have triggered the recent bloodshed. Parents working longer hours to make ends meet coupled with cuts to youth programmes has led to a recorded increase in poor mental health among young people, leaving them vulnerable to turn to a life of crime. Amber Rudd’s new Serious Violence Strategy will be investing £11m to an Early Intervention Youth Fund and offers some very worthy solutions. However, any scope for a larger budget needs to be backed up with evidence that specific Early Action interventions work – but existing research is limited.

Nevertheless, there are enough examples that demonstrate the effectiveness of Early Action practice for the Home Office to invest in producing this missing data. The murder rate in New York and other cities dropped by more than 75% between the early 1990s and 2015. Among the many explanations for this great American crime decline was the rise of non profit organisations offering communities alternatives to crime. Researchers found every 10 nonprofits in a city of 100,000 residents caused a 6% fall in violent crime and a 9% drop in the murder rate. Scotland’s Early Action approach of viewing crime as a disease and introducing the Violence Reduction Unit has transformed the former murder capital of Europe into one of the safest places in Britain with crime rates dropping by nearly half over the past decade.

Additionally, the Early Intervention Foundation have recently published a report about discouraging children to become involved with crime and violence by working with schools and the wider community. Lancashire Constabulary are also working with Blackburn with Darwen Public Health to identify and resolve trauma in young people before it escalates into mental health issues. The NUT, Alliance for Childhood and The Fair Futures Commission are also advocating Early Action to fight the crime spike. We urge the Home Office to pay heed to all the available evidence and commit to Early Action on a long-term basis for results that emulate the success of America and Scotland.

Changing the system with Early Action

The Big Lottery Fund in Scotland announced the successful applicants for their Early Action System Change Fund on 5th April 2018. Approximately £5.9 million has been dedicated to eight initiatives to help children, young people and families in Scotland before they reach crisis point or become involved in the criminal justice system. These include:

This is a significant step forward for Scotland to implement Early Action initiatives to address common social problems. Read more about the initiatives here.